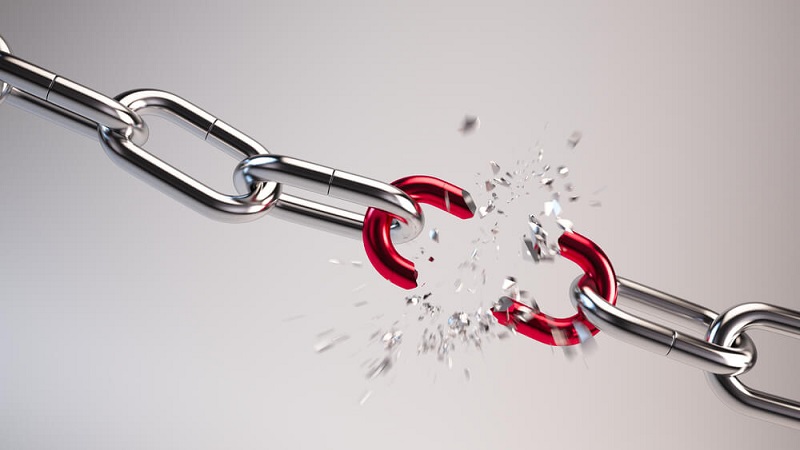 To trade a breakout properly, traders need to gather knowledge about it first. Breakouts are not very complicated, but they are not easy to deal with either. There are different kinds of breakouts depending on their implied signal, their elements, and their strength.

What is a Breakout?

To learn about different breakouts, you need to know about the concept of resistance and support. The resistance is the higher limit of a price progression, which the price never crosses. It typically starts to fall after reaching that level.

The support is the lower limit of a price progression, and it typically bounces back once it arrives at the support.

Once defined, resistance or support seems pretty hard for the price movement to break. However, if the price, pushed by a buying or selling strength, can cross or go beyond those resistance and support lines, it will create a breakout. Those who are involved in bonds trading can have a significant advantage by having a clear idea about the breakout. If possible, incorporate the price action trading method just like pro UK traders to analyze the breakout pattern more precisely.

Based on the price action pattern, a breakout can emerge at a diagonal or horizontal level. Depending on the breaking point, breakouts can be of two types: bullish breakouts and bearish breakouts.

How to Estimate the Strength of a Breakout

Getting a proper indication of a movement’s destination is something that everyone wants. What if there is actually a way to get such an indication?

Actually, there are several ways can do this.

You can spot a moving average in many ways. The best possible way is to treat it as a histogram. A histogram shows the fundamental difference between the two MACD lines.

Divergences are trading signals which happen when the price movements do not fit in with oscillators’ indication. We all know that moving averages are an immediate follower of the market trend, showing the price’s momentum of the market.

So, if a MACD starts to decrease during a trend’s continuation, it is a clear sign of falling or about to fall trend.

It is another instrument that features momentum, which is handy in reversal confirmation. An RSI indicator shows the changes between the lower and higher closing rate for a certain range of time.

RSI indicators can be deployed like the moving averages, and they also generate divergences. By just marking down these divergences, traders can detect a potential reversal. RSI is also elegant in showing how much time a trend is being overbought and oversold.

For an RSI value of 70 or higher, the market can be marked as overbought. Conversely, if the value is under 30, it is marked as oversold.

This is because a trend is just a movement that continually advances in the same direction for a long time. The RSI will frequently move in both overbought and sold areas basing on the direction of the movement.

When a movement generates an overbought/oversold indication for a long time and starts to turn back within the RSI scope, it can be a reversal call.

Both moving averages and RSI are excellent indicators of breakouts, and they should be taken very seriously. 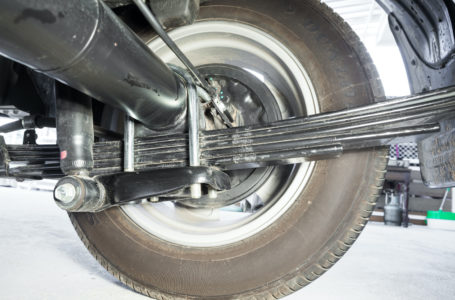 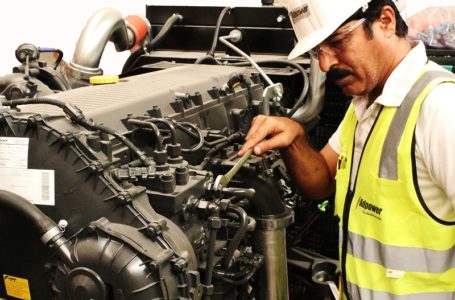 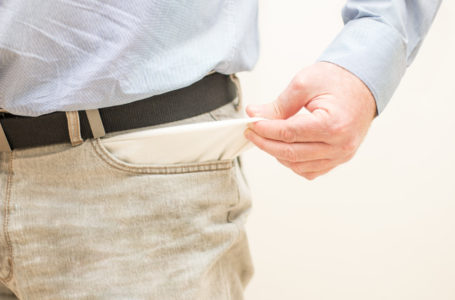 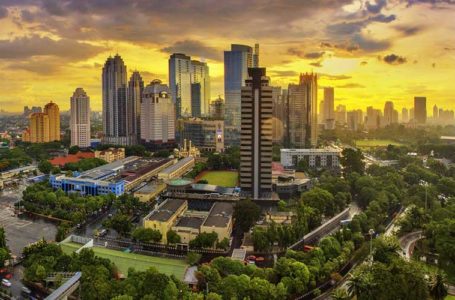