Things You Need To Know When Using Car Loan Indicator

4 Helpful Tips to Get the Best Mortgage Deals 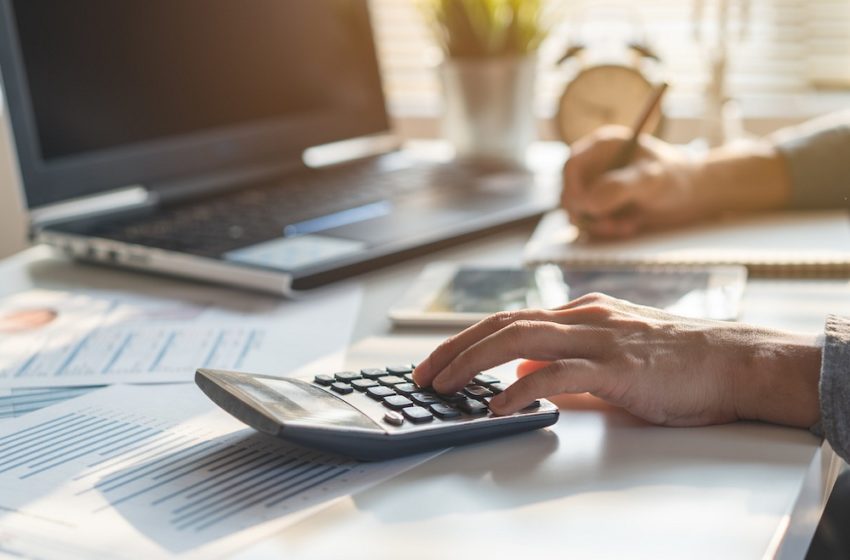 Filing tax returns is common to all countries. Every citizen is liable to file tax statements to their respective countries. The United States of America has a unique tax-paying policy which states that the ex-pats or US citizens residing abroad are liable to pay tax to the USA, along with listing all the income from worldwide and the statements of all their Foreign Accounts.

This law is not very well known and often people fail to file their tax returns due to this reason. The USA is probably the only country that levies taxes based on citizenship rather than based on residence. Unaware of any such law, many people fail to file the taxes for a long time, and end up in the defaulters’ list. Later the penalties involved in this process also discouraged people to come forward and pay the defaulted amount. Keeping all this in mind, the Internal Revenue Service (hereinafter referred to as IRS) took a noble initiative to launch a new tax program namely the Streamlined Tax Amnesty Program. This article discusses the same tax program in detail.

What is the Streamlined Tax Amnesty Program?

The Streamlined tax amnesty program is a procedure introduced by the IRS wherein any US ex-pat can who has failed to file his/her tax returns to the IRS in the previous years can do so, without having to pay any penalties or fine. In simple words, any US citizen residing abroad has failed to tax their tax returns to the US, they can pay late taxes but without facing the grunt of having to penalties or extra-fine for it.

Eligibility for the Program

Requirements for the Tax Amnesty Program

There are three paper requirements for qualifying to the Streamlined Tax Amnesty Program: 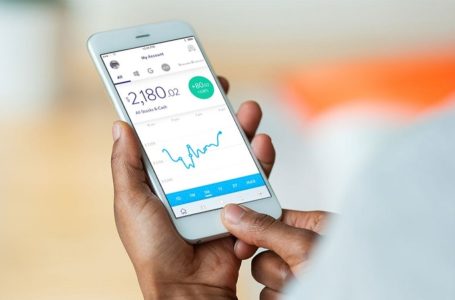 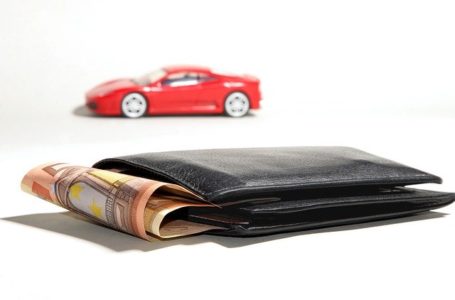 Things You Need To Know When Using Car Loan Indicator 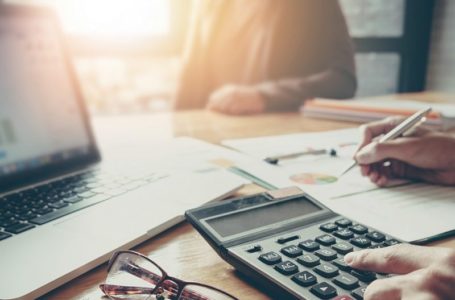 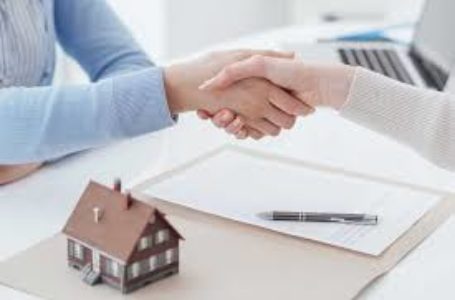 4 Helpful Tips to Get the Best Mortgage Deals