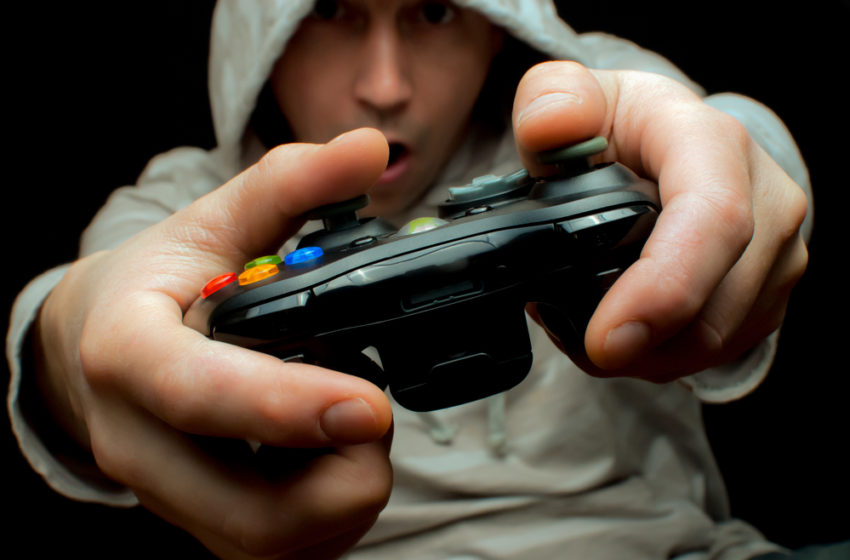 A company looking to dress its employees in official uniforms has a lot to think about. A uniform says as much about an employer as the employee who wears it. In fact, your company’s uniform may say a lot more about your business than you think it does. It is worth stepping back and trying to view employee uniforms from the perspective of the customer.

A fascinating article from Gamepur drives this point home without even trying. The article has nothing to do with workwear or employee uniforms. Rather, it discusses how to change uniforms while playing the Watch Dogs: Legion video game.

Why would you change uniforms in the midst of the game? To blend in with your surroundings. Watch Dogs: Legion is a third-person action-adventure game that emerges players in a dystopian London where they join others to save the city from an oppressive state. Different uniforms make it easier to move around the city in different environments. What is the lesson? Keep reading to find out.

The article’s writer, someone named Zach Palm, offers several reasons for changing uniforms in game. Most of them revolve around the idea of blending in with the environment. To quote Palm, “you might want to blend in with the guards [or] look like someone who works on the maintenance in the back.”

Let’s go with the guards concept. Let us also assume he is referring to prison guards. If you walked into your local jail, you would easily differentiate between guards and inmates based on their clothing. The guards would be wearing clearly defined uniforms with badges, insignias, name tags, etc. The uniforms will likely look either paramilitary or like something police officers would wear.

Likewise, the prisoners would almost certainly be wearing brightly colored jumpsuits with letters identifying them as inmates of the county jail. The color, whatever was chosen by the county, is bright enough to be clearly seen in contrast to the local environment. This makes for easy identification.

The point of all of this is as simple as the fact that we all understand these two uniforms. Neither one has to be explained. We understand why inmates wear brightly colored jumpsuits. We understand why guards wear the uniforms they wear. And when placed side-by-side, the two are easily distinguished from one another.

Likewise, customers recognize a company uniform. A more prolific company, like Coca-Cola for example, needs no introduction. You can immediately identify someone as a Coca-Cola employee just by seeing his or her uniform.

Another aspect of this is uniform style. For example, your company might contact Alsco for industrial uniforms. A local hospital might contact them for hospital uniforms. There would be no confusing the two. We identify certain kinds of uniforms as belonging to industrial workers and other kinds as being worn by healthcare professionals.

All of this is to say that employers should not choose their uniforms haphazardly. They should combine their knowledge and wisdom of their own industries with expertise from a uniform provider to come up with a perfect design. There are reasons certain industries choose certain types of uniforms. And once uniform type is chosen, there are reasons for choosing particular cuts, color schemes, and so forth.

We are all accustomed to seeing uniforms. We are so accustomed that seeing someone who should otherwise be in a uniform dressed in street clothes can be jarring. Remember that next time you are dressing for work and wish you could wear something else to the office. 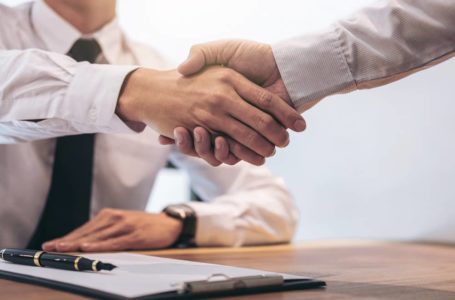 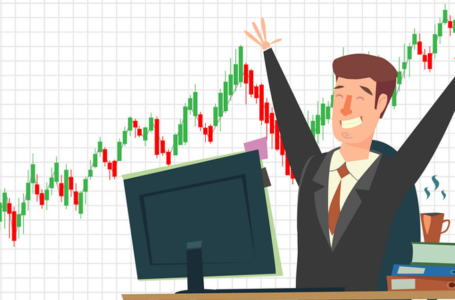 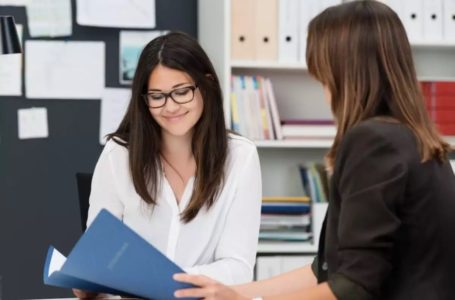 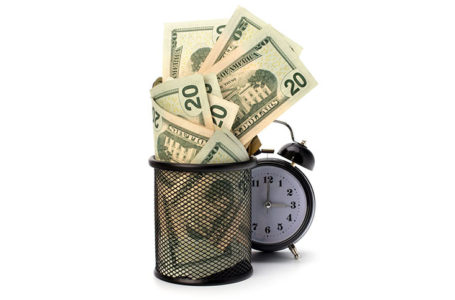